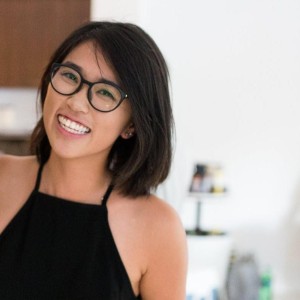 What Suburb in Sydney Is Rocked By Crazy Food Safety Scandals?

Sydney South has been faced by some crazy food safety scandals in the past half year. Hailing from this end of town, I was shocked to find that my favourite shopping centre, Miranda Westfield, was going through some turbulent times. And they were all food related.

Nine eateries in Westfield, Miranda have been fined since last August. This is because they fail to comply with food hygiene requirements. Earlier this month, the biggest penalty was handed out to an eatery in the shopping centre.

Dainty Hospitality Group, which operates the Dainty Dumpling House café was slammed with a $15,000 penalty. The company was convicted of two offences of failing to comply with the food standards code on September 28, 2017. But they were not fixed by the next inspection.

The council alleged a number of cockroaches were found on the underside of the food preparation area. Also, the surface around the wash basin had deteriorated and was unable to be effectively cleaned. Dainty Dumpling House was convicted and fined $7000 plus $500 costs for each offence.

Dainty Dumpling House’s kitchen had equipment covered in accumulated grease. There were also no paper towels for staff to wash their hands, and uncovered food on shelves. It also received penalties for failing to fix a “deteriorating” hand-basin after a warning from the council, and for failing to fill gaps to prevent the “harbourage of pests.”

The Other Food Safety Scandals in Miranda

Other restaurants slapped by fines in Westfield, Miranda include:

If you own a food business, what can you do to prevent food safety scandals from occurring in your business? And if you are a consumer, has this changed the way you see a restaurant?

If you would like more information on this topic or get the source URL for this article, then email us at sales@onsolution.com.au